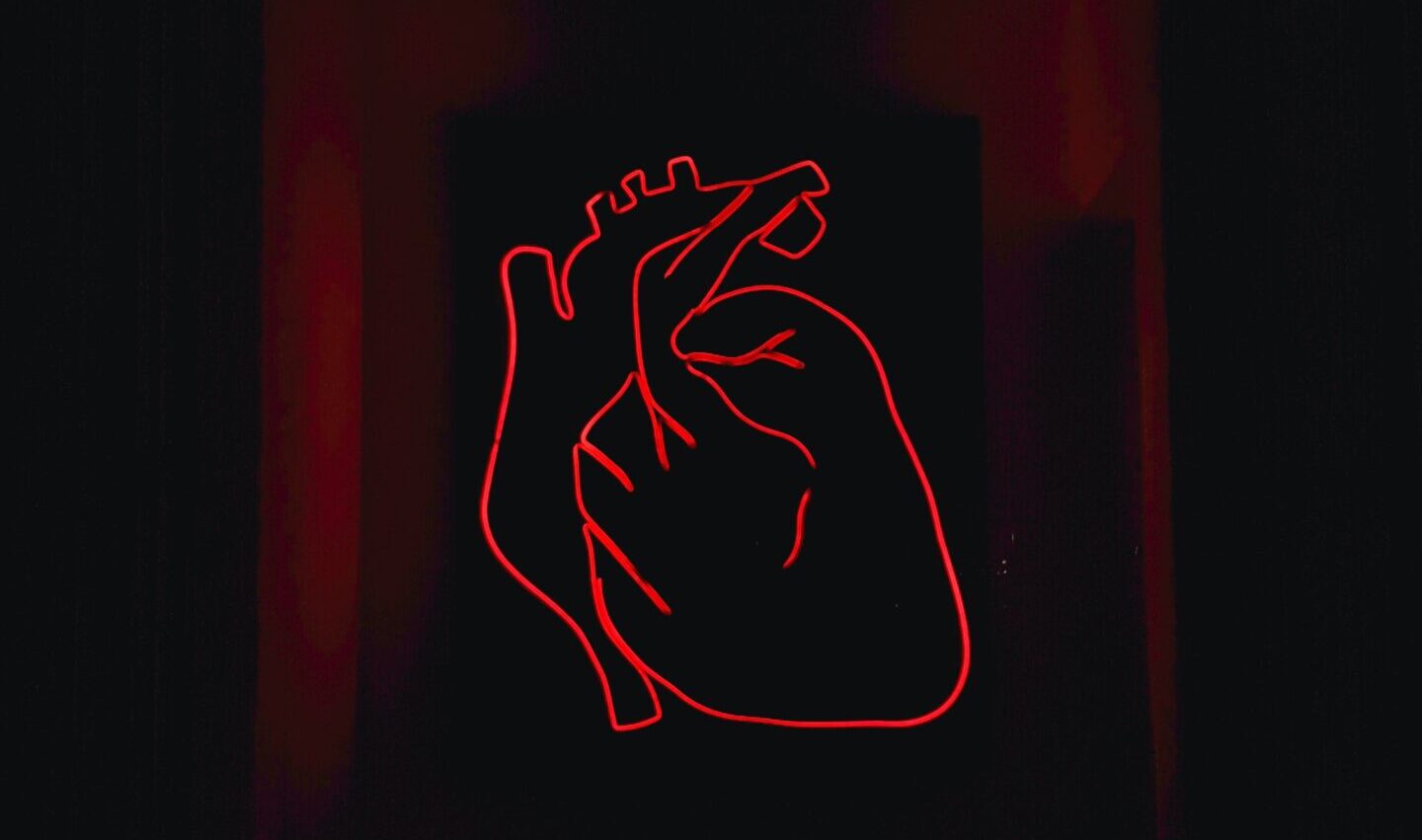 How the right heart copes with venous return – was Frank Starling wrong all along?

We have recently published a paper exploring thermodilution methods during veno-arterial extracorporeal membrane oxygenation (VA ECMO) ​1​. (Watch Video here). Traditionally, thermodilution methods have been the gold standard for cardiac output measurement. During the setting of VA ECMO, indicator or injectate gets sucked into the ECMO limb and gets passed into the pulmonary artery; therefore, traditional mathematical formulas fail to work.

We have developed an adaptation of traditional thermodilution methods by measuring the division of injectate into the ECMO circuit and the pulmonary artery. This then allows us to calculate native cardiac output during ECMO.

In this experiment, we have used the decay of the thermodilution signal to assess right heart function under different VA-ECMO flow settings. We were able to show, that the end-diastolic volume (EDV) shares an almost linear relationship with the end-systolic volume (ESV). This in turn means, that the right ventricle dilates in order to cope with the increasesd preload caused by increases in venous return to the right heart.

The history of the right ventricle

Pinsky et al​8​ estimated RV volumes by the ejection fraction technique of the thermodilution profile as we used here. They could not find a consistent relationship between end-diastolic and stroke volumes, but a highly linear relationship between end-diastolic and end-systolic volumes. The corollary of these findings is that the right ventricle works below its stressed volume, summarized by Pinksy: “The determinants of RV function are uniquely different from those determining LV function even though both ventricles have anatomically and functionally similar cardiac myocytes and the same beat frequency. First, RV filling occurs without any measurable change in RV distending pressure. Thus, preload is independent of RV EDV unless the RV is hypertrophied. At which point, central venous pressure increases in proportion to the increase in RV EDV. Since venous return is the primary determinant of steady state cardiac output and since central venous pressure is the backpressure to venous return acute RV overload must be associated with both increases in central venous pressure and cardiovascular compromise (acute cor pulmonale).”​7​ The findings in our study for adapated thermodilution during VA ECMO are consistent with right ventricular physiology, when it is assessed independently of the left ventricle.

Photo by Alexandru Acea on Unsplash

This site uses Akismet to reduce spam. Learn how your comment data is processed.